Herringbone tiles, sometimes known as chevron tiles and fishbone tiles, have surged in popularity over the years, and you can see why. By taking something so simple as the direction something is laid, it can be turned into an intricate, timeless pattern. The herringbone tile pattern is produced by laying each tile at a 90-degree angle to one another, also known as a herringbone stitch. The herringbone pattern is something that has been dated back to the Ancient Roman and Egyptian era’s where it was used in roads and fabrics. 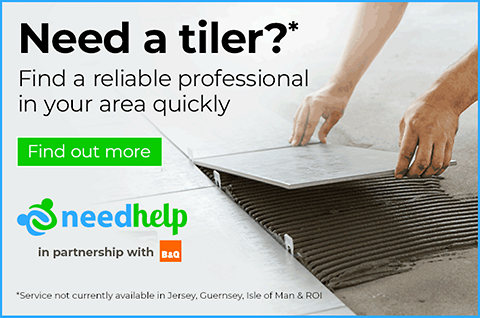