Our favourite bulbs to plant in autumn for some spring colour

Braving the Autumn chill will be well worth it in the Spring, when you can smugly show off your colourful garden to the world! We’ve put together our top 10 favourite bulbs to plant this autumn for blooms in Spring, with advice on where to plant them and some care tips too.

A classic sign of Spring, the daffodil is a great choice for those of us who want something that’s easy to take care of but can still give you an impressive display. Plant your daffodils between August and December and they’ll begin flowering between March and April. We love daffodils because they’re hardy, can survive in sunlight or shade, and don’t need a lot of space to thrive, so everyone can enjoy their sunny glow. 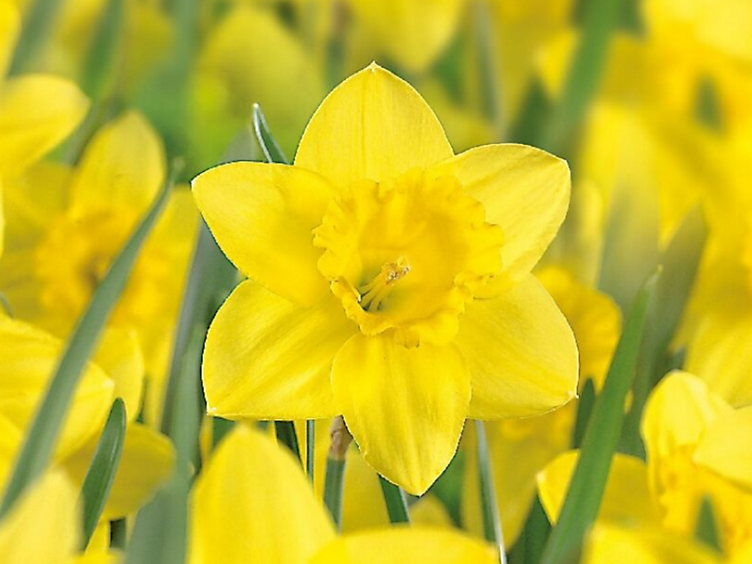 Who can resist the cheery charm of the tulip? These gorgeous flowers come in a whole spectrum of colours, so you’ll be spoilt for choice. You’ll need to plant your tulips between August and December, and they’ll flower between April and May, depending on which kind you choose. If you want to get really clever, choose early and late spring bloomers for a whole season full of tulips. 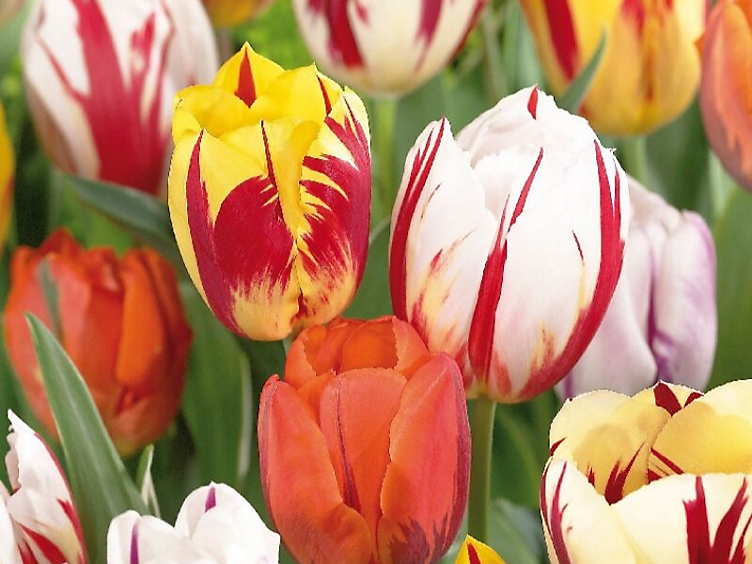 At first glance you might assume these impressive looking flowers should only be tackled by the experts, but Alliums are really easy to grow with just a little care. As long as you give them some well-drained soil, plenty of sun, and plant them deep enough you’ll be rewarded with a stunning display. Plant your Alliums between August and December, and they’ll flower between May and June. 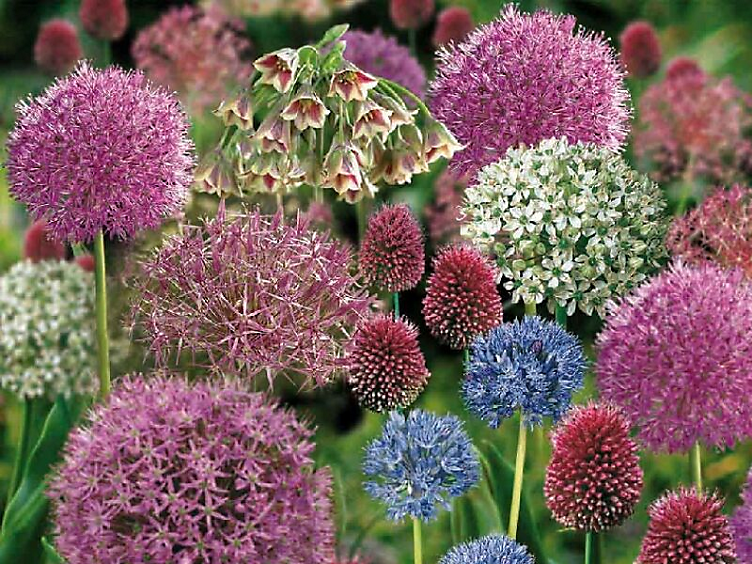 When you’ve lost all hope of winter ending, up come the Crocuses, marking the start of Spring. These dainty flowers are a great way to add some early colour to your garden. Plant your crocuses between August and December for flowers as early as February. Once you’ve planted your Crocuses, they easily become naturalised, which means they’ll spread out and keep coming back, year after year. 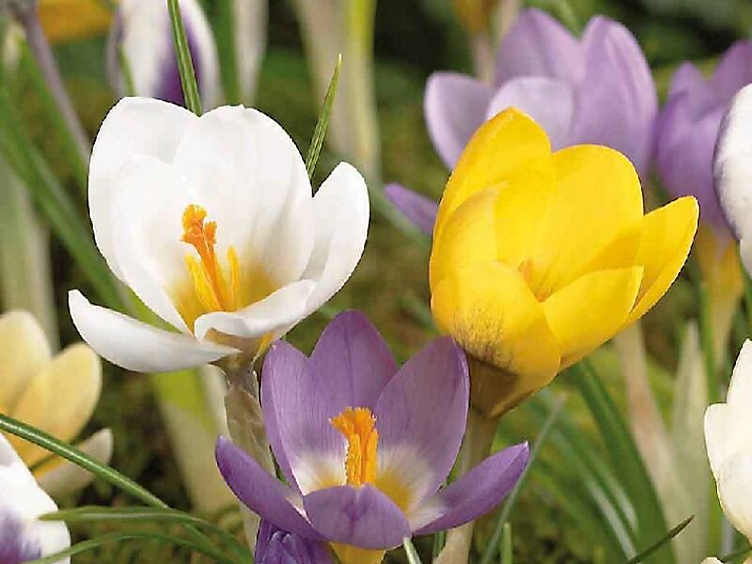 Welcome in the spring with sweet smelling Hyacinths. These stunning flowers will be the envy of your neighbours with their vibrant colours and gorgeous fragrance, and they’re great for pollinators too. Plant your Hyacinths between August and December for an impressive display in March and April. They’re really easy to grow with the right care, and it’s a good idea to stalk them so those beautiful heads don’t topple over. 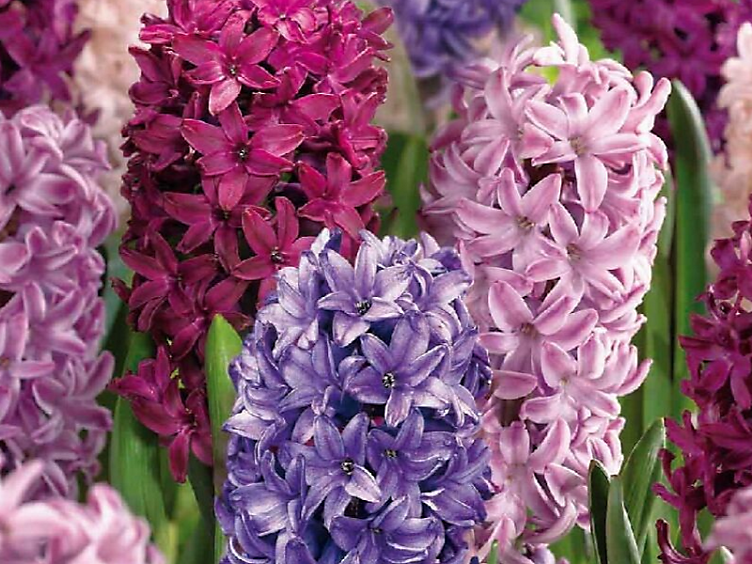 Named after a Greek Goddess who rode rainbows, the Iris comes in a whole spectrum of colours so you can create your very own magical display. Irises are one of the earliest blooming flowers, so you’ll be inviting Spring into your garden as soon as the frosts fade. Plant your bulbs between August and December, and they’ll flower between February and June. They like to be in full sun with some well-drained soil. Even when the weatherman says its winter, these tough little flowers will be sprouting. With a dreamy white covering of delicate petals, Snowdrops are simple to grow, and will come back year after year. Plant your Snowdrops between August and December for flowers in February and March. They’re really hardy so you don’t need to give them too much attention, but they can take a year to become properly established, so don’t be too disappointed if you don’t get the full effect in their first season. 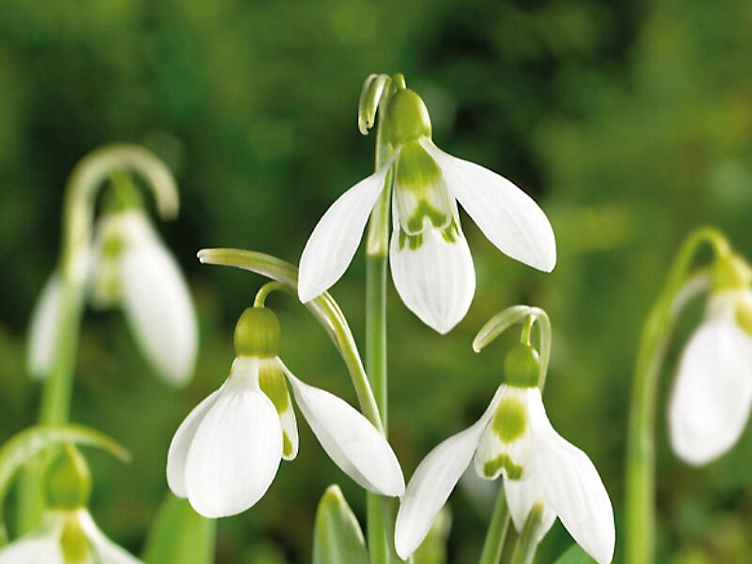 Also known as Snakes Head, these elegant flowers can often be seen in botanical gardens due to their exotic appearance, but they’re not just for the expert gardener. With their chequered, bell shaped petals, in dusky pink and purple, it’s not hard to see why they’ve acquired their name. Snakes Head will flourish in most types of soil, with a little sun, some fertiliser and plenty of moisture. Plant your Fritillaria between August and December for your own impressive display between April and May. 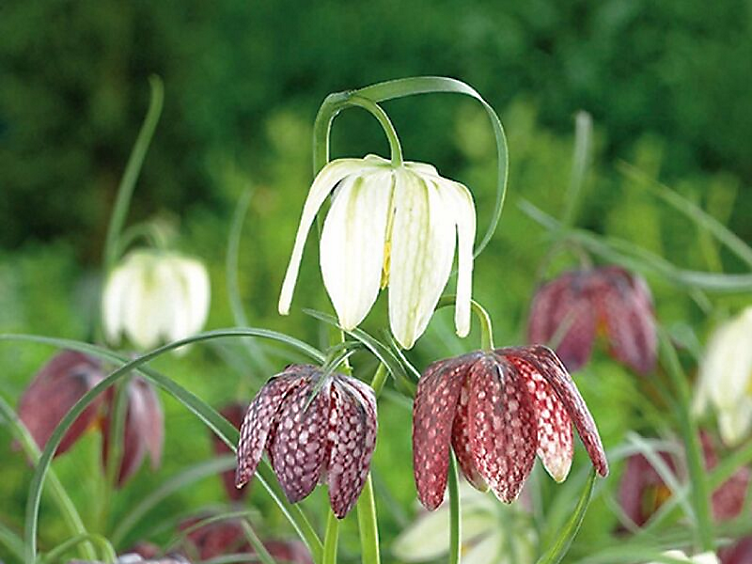 Bring an iconic symbol of the beautiful British woodlands into your garden with a carpet of dainty Bluebells. Their deep violet petals and delicate foliage, these flowers are a national favourite, and almost half of the world’s Bluebells are found in the UK. Plant your Bluebells between August and December for flowers between April and May. They’re easy for the beginner gardener to grow, thrive in shady areas, and rarely need watering, so it’s a great way to get some colour into your lawn. 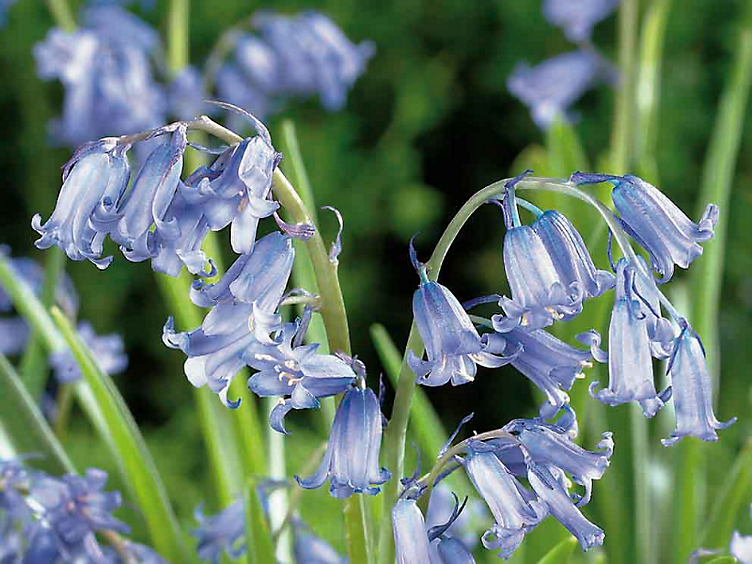 Legend says that fairies are nestled in the petals of these brightly coloured blooms, create your own enchanted garden with easy to grow Anemones. Choose from a spectrum of shades, from cool blue to lilac, or try mixing them up for a wonder of colour. Plant your Anemones between August and December for flowers between March and May. They do best in full or partial sun, and they’ll naturally spread if you leave them to naturalise. 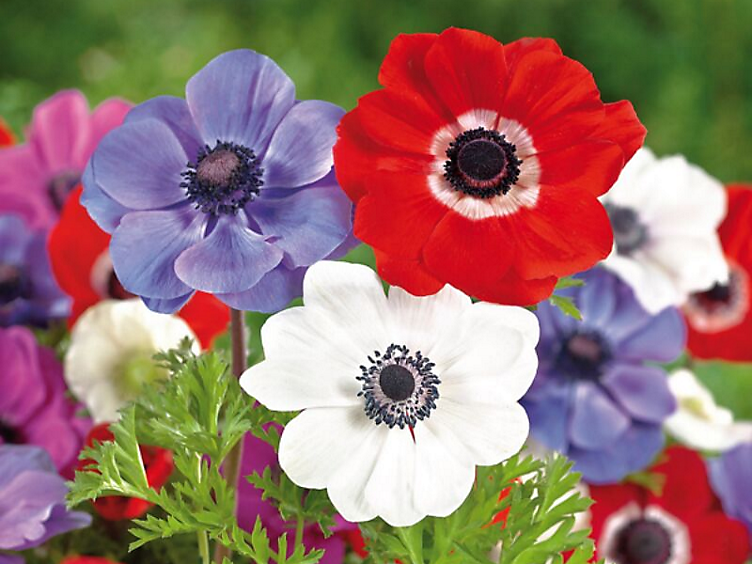 How to plant Summer-flowering bulbs in Spring